There's nothing wrong with modesty. But some DJs are too modest, and Derek Plaslaiko is one of them. As someone that has thrived in some of the most competitive scenes for electronic music in the world, he has plenty to brag about.

Plaslaiko cut his teeth in Detroit at the city's famed Record Time store, selling records to some of the city's famed DJs and producers. He took these retail experiences—Watts and Syntax were employers as well, once upon a time—and applied them to his fledgling DJ career, earning a residency at the Tuesday night weekly Family. Filling the city's Motor club on an unlikely party night is no mean feat, but Plaslaiko's keen selections and infectious energy won over the house heads in the audience. So much so that Plaslaiko was asked by Carl Craig to play at the inaugural edition of the Detroit Electronic Music Festival, as well as representing Spectral Sound around the world without ever having released a track on the label.

Eventually, Plaslaiko moved on to New York City where he quickly found himself another residency at The Bunker. As part of one of the most respected Friday night events in the city, Plaslaiko has played alongside Daniel Bell, Marcel Dettmann, Baby Ford, Alex Smoke and countless others, and even was named "Best Techno Party DJ" by The Village Voice in 2006. It was in New York as well that Plaslaiko first began to produce music, leading to his debut release in 2010 on Perc Trax, a 12-inch that was played by DJs like Peter Van Hoesen, Pfirter and Paul Woolford upon its release. Now based in Berlin, more tracks are in the works and the DJ gigs keep piling up. As we said, there's plenty to brag about. Not that he'd do it himself that is. 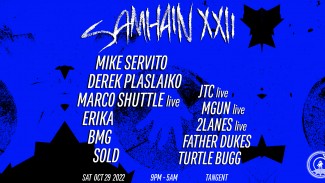 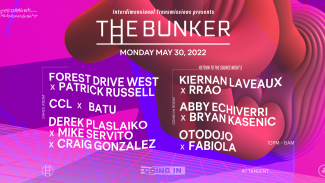 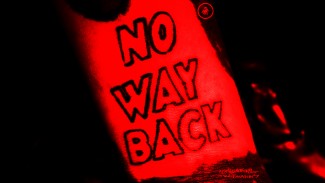 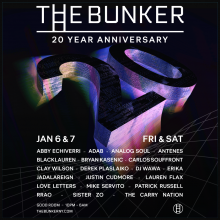 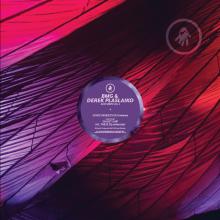 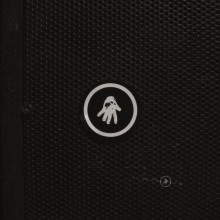 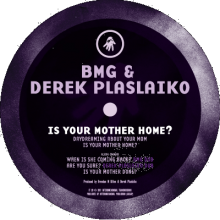 IT 29
BMG & Derek Plaslaiko - Is Your Mother Home?