Ectomorph occupy a unique and strange place within Detroit Techno history. Founded in 1994 as an inspired reaction to DBX, Basic Channel, Rob Hood, Sähkö, and Drexciya, they released their first 12" singles in 1995 as an attempt to make Detroit music for Detroit itself, rather than exclusively for export.

The mystique of their early singles led to mythic status and a strong underground cult following, which they have continued to develop through releases on their own Interdimensional Transmissions label. Their live shows are legendary for their ability to fluidly incorporate improvisational techniques into synthesized music (and for the sheer amount of hardware that they bring to the stage). The Ectomorph show is all analog, no computers or samplers or even drum machines: all sounds come from the modulars and the mountains of Moogs.

Ectomorph (now officially comprised of BMG & Erika) reconvened in 2016 to write new music, which led to a series of live shows where the new material was tested via performance and allowed to evolve in form. To capture the energy of these performances, the new material was recorded in the studio totally live, multitracked for further engineering, but with no editing whatsoever. The entire album was recorded live in one or two takes in the Interdimensional Laboratories in Detroit. This is the sound of the idea that is Ectomorph, presented in its natural and organic format, live and improvisational. 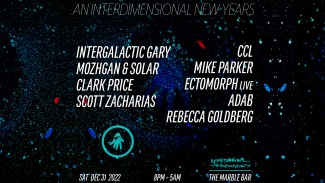 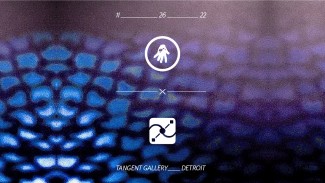 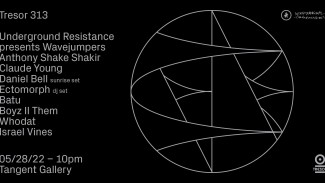 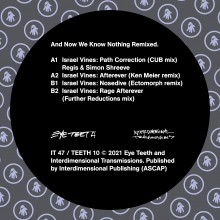 IT 47
Israel Vines - And Now We Know Nothing Remixed 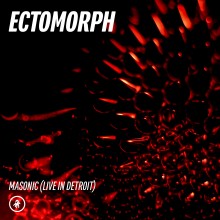 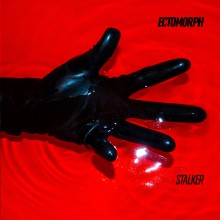 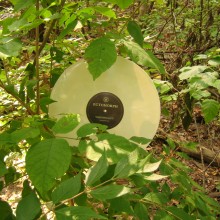 IT 21
Ectomorph - Chromed Out 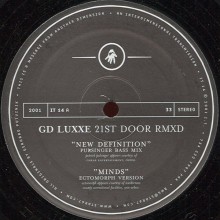 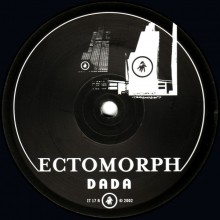 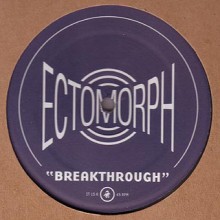 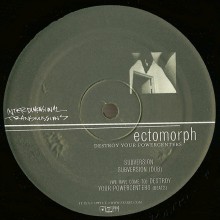 IT 13
Ectomorph - Destroy Your Powercenters 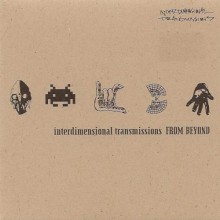 IT 8
From Beyond CD 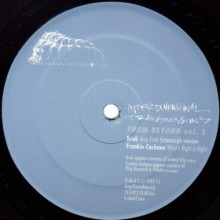 IT 6
From Beyond Volume 3 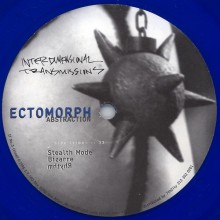 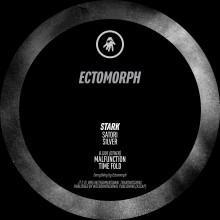 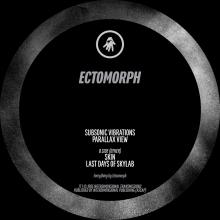