Total Eclipse of the Brain

Long before hosting the longest running night club event in Detroit, the City Club (founded in '83!), the Leland (known to a generation as the Ramada) has been throwing legendary events in The Grand Ballroom since it's opening in 1927. This building has seen many legendary parties from Big Band Jazz to the legendary Detroit club Studio 54 to the night Carl Craig brought sod strips into the Labyrinth to help the vibe of the chill out room.

The Grand Ballroom appeals to us because of its decayed Versailles meets Art Deco vibe just says pure decadence. The totally legal venue has a legit bar that stays open bar hours, but is one of the rare places in Detroit with a grandfather clause that allows it to stay open long after "last call", as far as we know it stays open until you leave. We're planning for at least an hour past dawn.

Our special guest from Berlin really needs no introduction in Detroit, as this is his home town, and he had much to do with the scene in the 90s and shaping it in the early 2000s before he took off for NYC to ultimately become the resident at the now legendary Bunker. I suppose living in Berlin probably influences your party endurance and access to new records. We look forward to an extended set from the demigod of insane partying Derek Plaslaiko.

BMG, who has collaborated with Derek on "is Your Mother Home" for IT, and Erika, whose solo 2xLP is due this spring, will providing an Interdimensional context with enough subsonics to cause a Total Eclipse of The Brain. 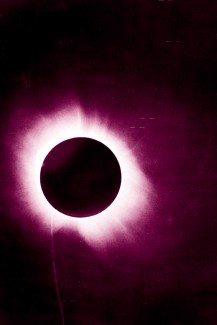